HOME ABOUT US OUR MEDIA ROCKET NETWORK ASIA NEXT CONTACT US 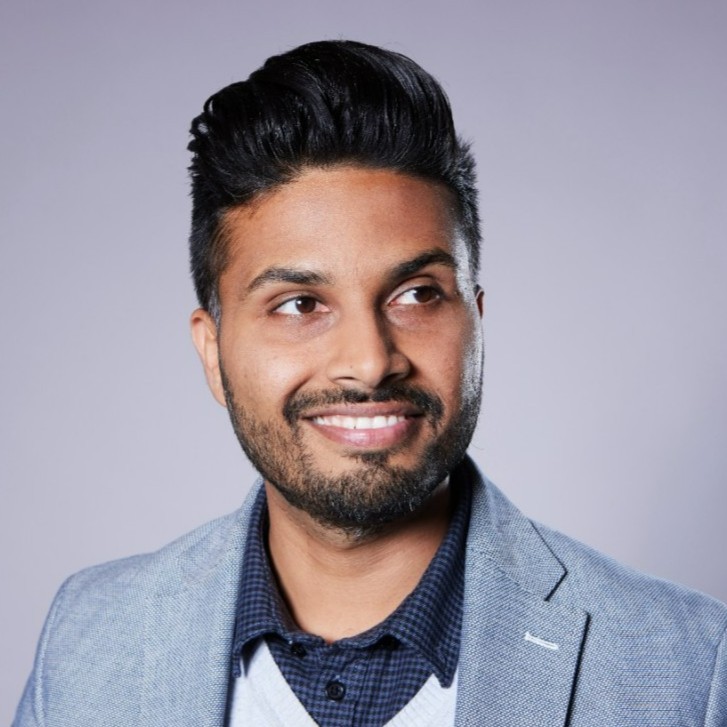 In 1997, when Walmart first started exploring Japan to expand, it was a no-brainer on the surface. Japan’s retail sector accounted for 55% of the Asian Market. It was -

Japan’s market also was a significant opportunity for advancing into other Asian markets. Then what went wrong? Before answering this question, let’s take a look at Walmart’s strategy and its home-ground success.

Founded in 1962 in the U.S., Walmart had a very unique proposition — its founder. Sam Walton cultivated Walmart’s strategy with an extreme customer- and business-centric approach. Through a tedious process of examining the competitors and studying the retail market, he curated the WALMART STRATEGY. The three key features of that strategy are-

Walmart became very successful in its home ground. Americans spent about $46 million at Walmart every single hour for 24 hours a day and 365 days a year. They employ about 2.2 million people a year and in 2021 alone Walmart generated a profit of $1.5 million every single hour.

In March 2002, when Walmart entered Japan, it purchased a 6.1% stake in Seiyu — a 371-store chain. Seiyu had a well-established network of retail chains (so a higher market penetration) but it was struggling. The company’s crisis made it easy for Walmart to eventually acquire it in 2008.

The Perfect Strategy for the ‘Conscious’ Consumer Market

The “Everyday Low Prices” (EDLP) strategy, on paper, looks perfectly cut out for conscious Asian markets, but it backfired. Not all Asian economies are the same, and Japan is a big expectation of this rule. In Japan, prices alone weren’t enough to draw local consumers.

Culture is a strong indicator of consumer behavior in a country. When you look at the fundamental attributes of society in Japan and the US, you can see the reason for the drastic variation in the behavior.

As evident from the index, the Japanese society leans towards collectivism and is highly prone to avoid uncertainty, i.e., they’ll hardly test out something new. Society is masculine and thus looks for perfection & quality in products rather than good value. People have a long-term orientation that restrains them from spending and buying unnecessary things.

The U.S. giant entered the market with neither a strong overall strategy nor its famous ‘in-store’ tactics to establish its presence in a country with an aging population. As a result, after 18 years of struggle, Walmart sold a majority (85%) stake of Seiyu to PE firm KKR and Japanese e-commerce group Rakuten for $1.6 billion.

This partnership finally pushed things in the right direction. With the COVID pandemic, the audience began shifting to online shopping and the popularity of discount stores increased as the Japanese audience gravitated towards low-priced solutions.

Walmart took a hit in Japan, but it made its presence felt in Asia. It has a strong foothold in China and India -

Asia is not just a story of scale, it’s also about diversity, changing behaviors, and shifting preferences. While companies recognize the geographic, demographic, and economical characteristics of the markets, the importance of Cultural aspects can never be underestimated. In Asia, the cultural heterogeneity (and the existence of many local cultures within) puts a roadblock for the companies. To counter this -

Asia Next is a vlog and blog series about challenges & opportunities faced by global companies, and the Go-To-Market(GTM) strategies Rocket Capital has curated to make your navigation through the landscape easier. With a massive investor network and strong connections in the industry, we help Founders fulfill their Asian Ambitions.

Rocket Capital is a VC fund focusing on New Media Technology start-ups globally. We invest in pre-Series A, Series A & B companies and help founders scale in Asia.